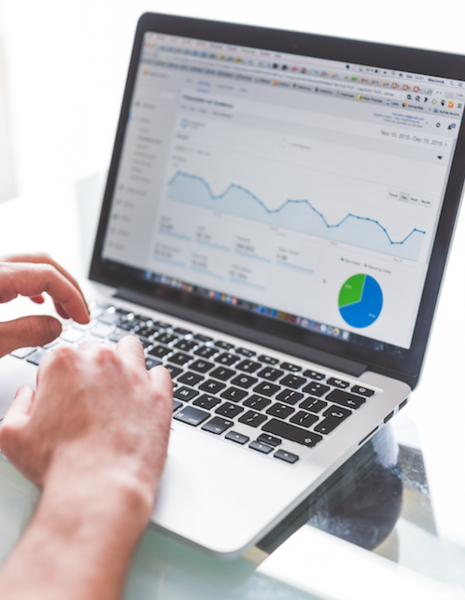 In-person training is available for this EBI. The training will be customized to your budget and needs:

For more information and to get a price quote, please contact us at socio@socio.com or 650-949-3282. We will review your requirements and create a customized training quote for your organization.

Are you sure you want to logout ?